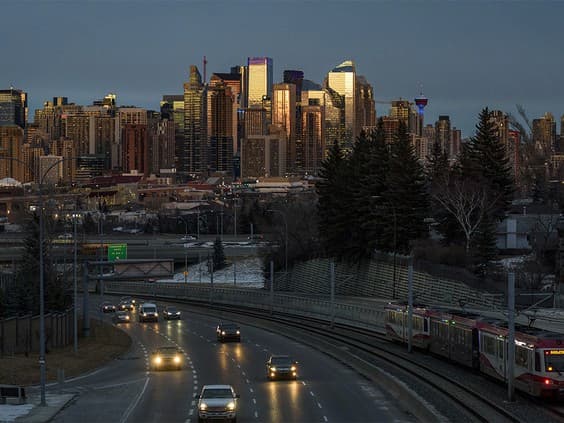 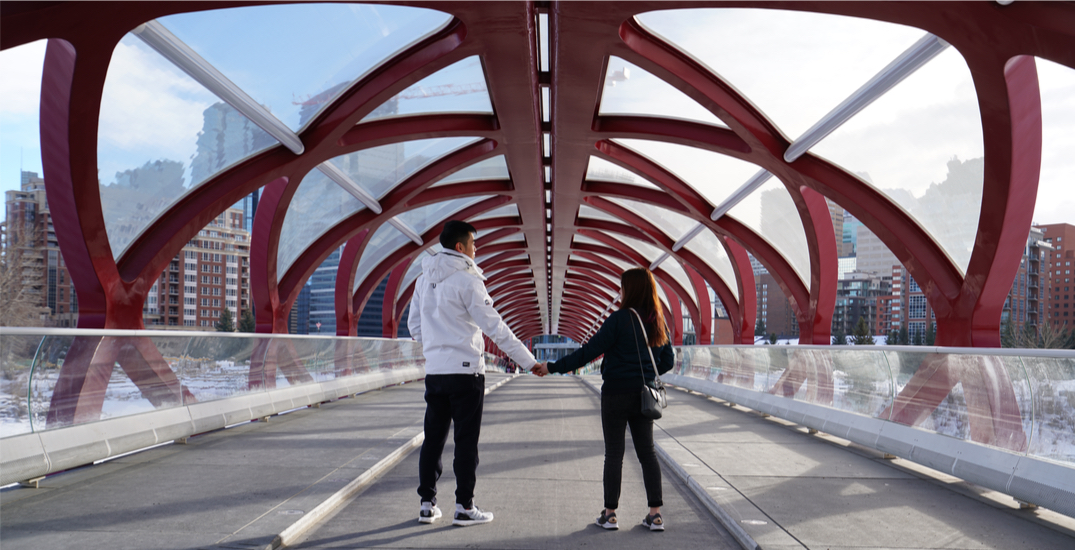 Out of 27 Canadian urban areas evaluated for their ecosystem for youth work, Calgary came in sixth in the country for allowing young people to fulfill their professional and personal ambitions.

While Calgary ranked almost dead last for youth employment rates (23rd), it performed positively in many other indicators considered for what makes an ideal city for young people to thrive, offsetting aspects driven by a lack of good youth jobs.

According to the 2021 Urban Work Index, a partnership between Youthful Cities and RBC Future Launch, Albertan cities place in the top half of the “Education and Training” category thanks to their low tuition costs. “Despite Edmonton and Calgary placing first and second respectively in Cost of Living,” reads the report, “they also have some of the highest rates of youth unemployment.”

learn more
Subscribe to our newsletter
Thank you! Your submission has been received!
Oops! Something went wrong while submitting the form.
Related articles

Upwardly Selected as a Finalist for YYC Small Business Awards

Why Employers Should Get Excited About Gen Z
Varcoe: Quest to raise more unicorns, as city advances in tech rankings